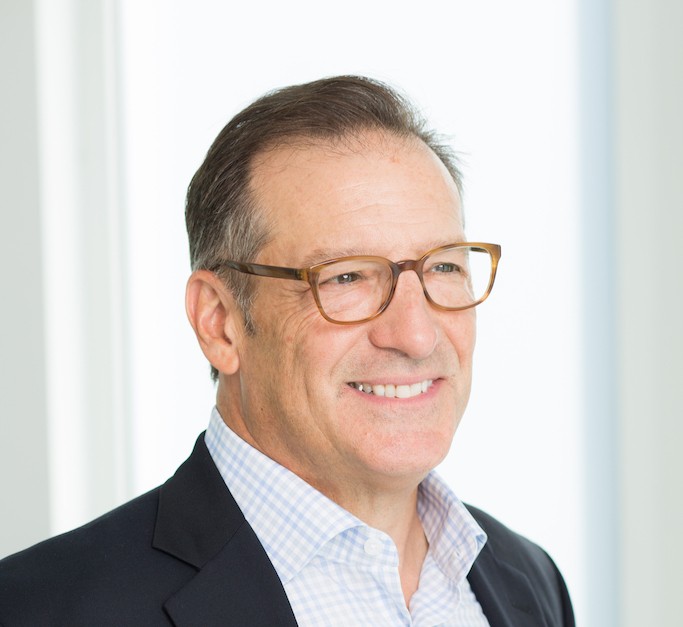 I belong to a private equity business group in my town that meets once a month to discuss various topics related to the industry. This week's topic was CEO Transitions. The panel consisted of a venture capitalist who does seed stage investments, a middle market private equity firm partner who is focused on industrial companies and an executive recruiter. Following are a few key points that came out of the discussion:

Terminating a CEO is never a pleasant experience for anyone involved - Regardless of the circumstances ending an individual's tenure as the leader of the business is not something anyone relishes. It's just a little more complicated and emotional for all parties than it looks on The Apprentice. That said there was a consensus in the room that terminations almost always happen later than they should and take the company off plan by 18 to 24 months.

Replacing a founder has its own set of issues - In stage, private equity deals where the founder is selling as part of a plan to retire, a transition is typically contractually outlined as part of the purchase. This is not to say that issues can't arise once the acquisition is closed. Whenever you are dealing with people, personalities, and power anything can happen.

Transitioning a startup founder from CEO to another role or out of the business has its own set of challenges. A particularly charismatic founder may have a loyal group of early founding employees who might resent the change which can create some friction between the board or new CEO and the team. Sometimes the board may want to transition a technical founder to the CTO role, which can work but once again if the individual is unwilling to give up the reigns again conflicts can arise. The founder situation can be further complicated if the individual has a board or enough voting shares that they can't be removed. It takes a person with a very high EQ to transition to a lesser role and remain engaged in the business. Imagine purchasing a home where the seller is going to stay in a room in the house after the closing and second guess every renovation that you plan to do.

Talent vs. Experience - When faced with the choice between an experienced candidate for CEO and a less experienced, but more talented individual, the vote was to choose talent over experience. There was in the room again that with a few rare exceptions big company executives have a difficult time transitioning to privately owned, smaller companies.

Excuses, empty promises, and finger-pointing - there was a general sense that when the level of excuse making picked up so should the board's propensity to act and quickly. Everyone admitted to having the sense that once he or she acted there was a feeling that the deed should have been done much sooner.

I'd be interested hearing your thoughts on the topic. Also, this is just one of the many topics that we explore in great detail at The Entrepreneur's Boot Camp at Babson College. There is another scheduled for January 2019.